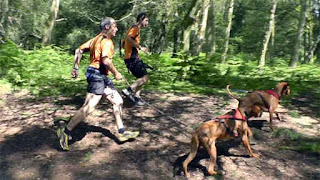 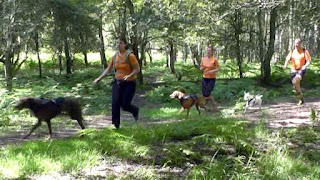 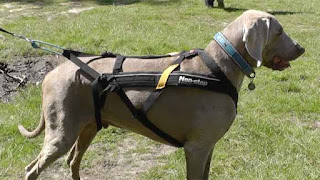 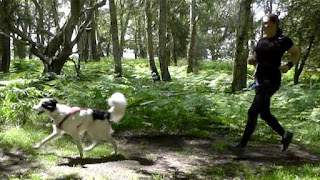 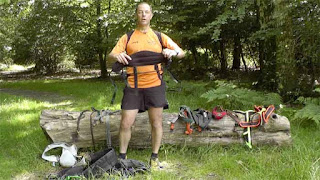 Posted by Naturally Happy Dogs at 10:09